20Gate in front of Leohome.
Sometimes it’s closed, sometimes open. It changes.
And it’s so fascinating that Leo felt like talking about it.
So he came up with two faces:
Face A – stands for a closed gate,
Face B –stands for an open gate.
Every time Leo sees the gate, he makes a comment.
According to situation – open or closed, closed or open.

The faces have proved to be a genius and universal invention.
They have opened (face B) a door that were closed until now (face A)
and that lead to new ways of communication.
Leo started using them in other situations as well,
referring to closed/open doors, windows, gates, jackets, garages, containers, books, drains…
Then, he made an observation on street and traffic lights, and their consequences to traffic.
He found an analogy.
Red light – Face A.
Green light – Face B.
The next stage of this evolution: a vehicle (car/ tram / bus) is moving – Face B
A vehicle not moving – Face A.
That’s not all.
Green colour – Face B.
Red colour – Face A.
An open water tap – Face B.
A closed tap – Face A.
The music is on – Face B.
The music is off – Face A.

And now, dear Leoblog Reader, try to say these in Leo’s language:
A red and green car is going on green lights towards a closed red gate.

P.S. The previous post caused a very strong reaction from the Leoblog Readers.
Apart from numerous comments,
Leoparents received loads of emails with similar stories.
This needs to be talked about…

Story of a brave little boy Leo, who keeps fighting with a curse of a cruel goddess Ondine. 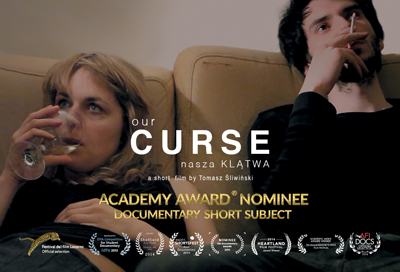 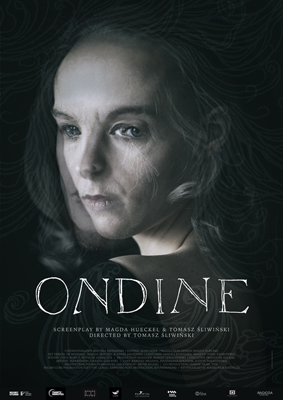 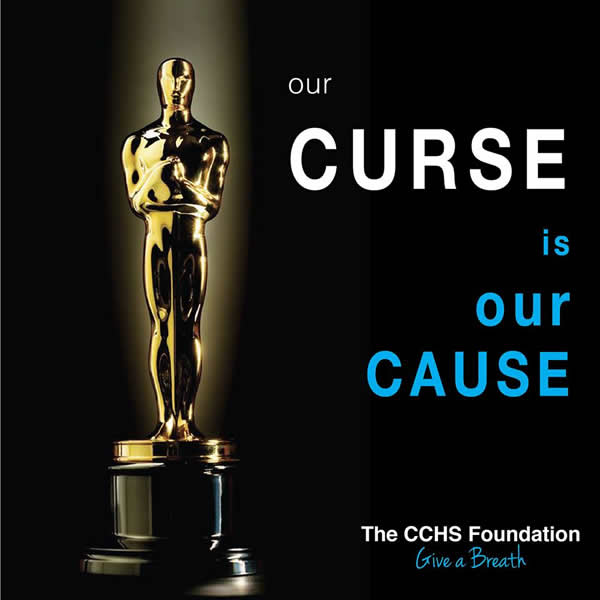 Children with CCHS in Poland